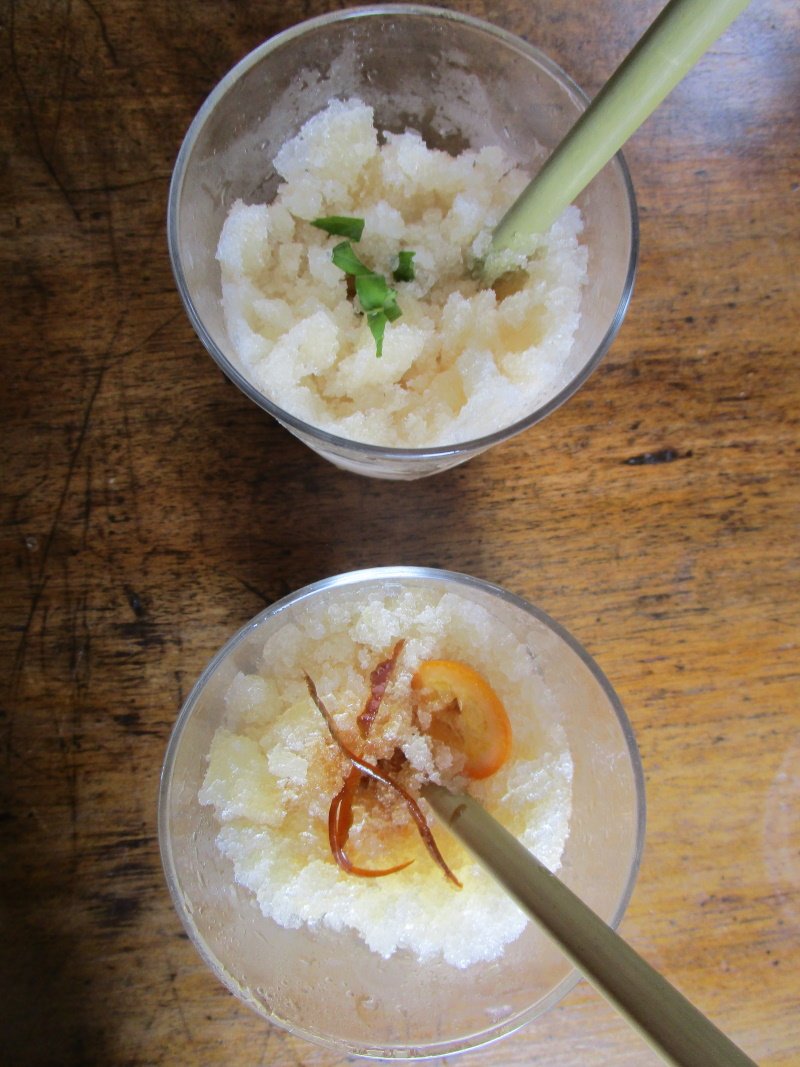 In 2007 Caroline and Robin Weir asked me if I would prepare a historical survey of Spanish ices as back-up research for their now classic book Ice Creams, Sorbets and Gelati, The Definitive Guide (Grub Street, 2010). A recipe anthology, it opens with an important historical introduction correcting repeated myths such as Emperor Nero’s, Marco Polo’s and Catherine de Medici’s contribution in ice-cream culture. Caroline and Robin had been researching for decades by 2007, when we talked at Oxford; they suspected a longer Spanish history of edible ice and snow than generally described. By this time my own archive research on Altamiras was surfacing friary, medical and popular use of ices at least as early as Madrid’s luxury refrescos. Indeed, Altamiras and not a court cook published Spain’s first granizada recipes: behind this simple fact lies much unwritten history. Meanwhile Spanish art historians were beginning to count garrapiñeras, ice boxes, from the world of conspicuous consumption, and archaeologists were impressively cataloguing ice-wells nation-wide. In 2018 I met one of them, Sonia Fernandez Estebán of Madrid’s Museo de Historia, and invited her to share a class at Escuela Alambique, from which grew a Madrid Gastrofestival workshop joining up the city’s ice-wells’ history with today’s helados. Sonia invited me to add a longer, broader, linking cultural history and I suggested we invite Guillermo Castellot, proprietor and ice cream maker of Los Alpes, Madrid’s oldest artesanal heladería, to give a first-hand account of his family’s business since the 1930s. I also wanted to offer edible history: a tasting of Altamiras’s verjuice and lemon granizadas alongside Los Alpes’ delicious ice creams, to emphasize the accessibility, if largely ignored historic roots, of today’s artesanal heladerías, which deserve appreciation at a time of uniform industrial products gaining power in children’s foods and sweet things.