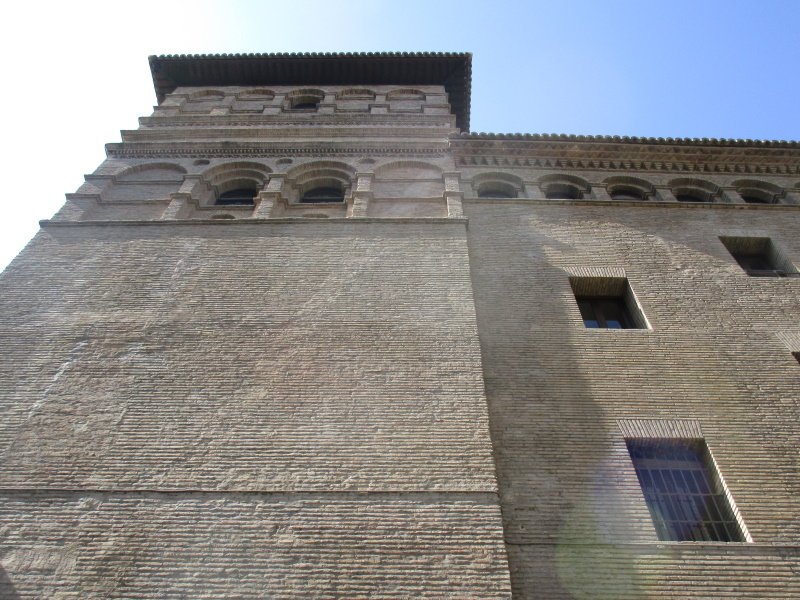 FOOD VALUES, FROM ALTAMIRAS TO GOYA

How closely did lay friary cook Altamiras and Goya, the teenage apprentice painter, know one other? For sure they would have glimpsed each other passing on the street. Both lived in San Gil, a Zaragoza parish of market gardens, craft workshops, convents, monasteries and friaries where the poor were served soups every midday. While Raimundo Gómez, alias Altamiras, lived behind friary walls and served soups to the poor, Goya, thirty-seven years younger, was studying at school and taking painting classes in the palace of the aristocratic Pignatellis, patrons of the arts. It seems likely they spoke for, apart from the soup sessions, the friars collected alms from the Pignatellis’ palace. Yet even if they never talked, the barrio’s 18th-century cultural soup impregnated by feudalism and Enlightenment thinking nurtured both Altamiras’s and Goya’s humanism, sardonic wit and sharp-eyed realism. They also shared food tastes from their childhood years spent on the plains. “For my home,” Goya wrote in 1780, by which time he knew the luxury of the Madrid court, “I need little furniture … a print of the Virgin Mary, a table, five chairs, a frying pan, a wineskin, and a guitar, and a spit and candle.” His friend Zapater, who sent Goya gourmet food parcels of chocolate and coffee in Madrid, received effusive written thanks full of food-loving exuberance. In 2017 I took these letters as the main sources for a brief essay, setting them alongside the lack of bodegones celebrating the beauty or lusciousness of food in Goya’s work. Studied from a historical point of view – as opposed to an art historical one – it is an absence which picks up significance when one turns to his engravings, The Disasters of War. The choice of modest cookery and food may read as an evolution of taste in a cookbook, even when prefaced by anger on the subject of hunger, but staring at the same hunger, amplified in art, and finding no compensatory celebrations of the pleasures of food alongside it, one cannot avoiding seeing a shift of sensibility, a sense of morality in food stronger than ever in the world today.