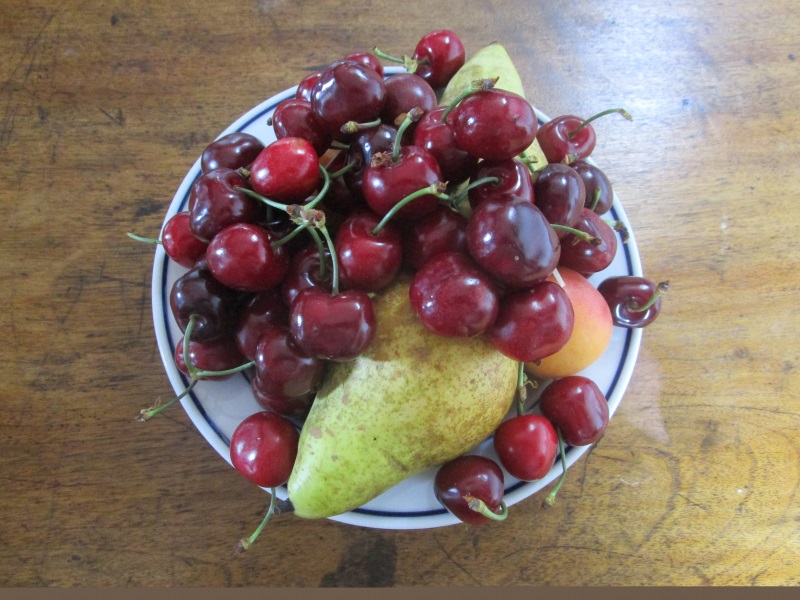 Altamiras wrote for salaried professional cooks, friars, monks, nuns and women home cooks, a unique breadth of readership for an 18th-century European cookery book. In recreating the book I wanted to take a similar spread of readers on a rigorously researched journey to the 18th century so they could understand New Art as Altamiras’s contemporaries had done. That inclusive appeal of the book has been reflected in presentations. A discussion about oeconomy and sustainability with recreated dishes and wine was held at the invitation of Valencian art gallery Espacio 40, while three events in southern Aragon focussed on microhistory. In La Almunia, Altamiras’s home town, a book club session brought together readers for a round-table discussion about local 18th-century food, economic crisis and lanscape as well as a sampling of members’ dishes recreated from New Art. In Alpartir a weekend event included an annotated visit to San Cristóbal where Altamiras cooked in the Sierra de Algairen, and a tapas competition. Finally a talk at the Universidad de Zaragoza’s summer school in La Almunia and Cariñena gave the chance to revisit papers I had written for Oxford (2011), Amsterdam (2015), Leeds Brotherton Library (2017) and the Dublin Symposium of Gastronomy (2018), but now setting the research against Spanish food historiography. What all these events revealed is the hunger not only among chefs and scholars, but also the general public in Spain, to discover their culinary past.