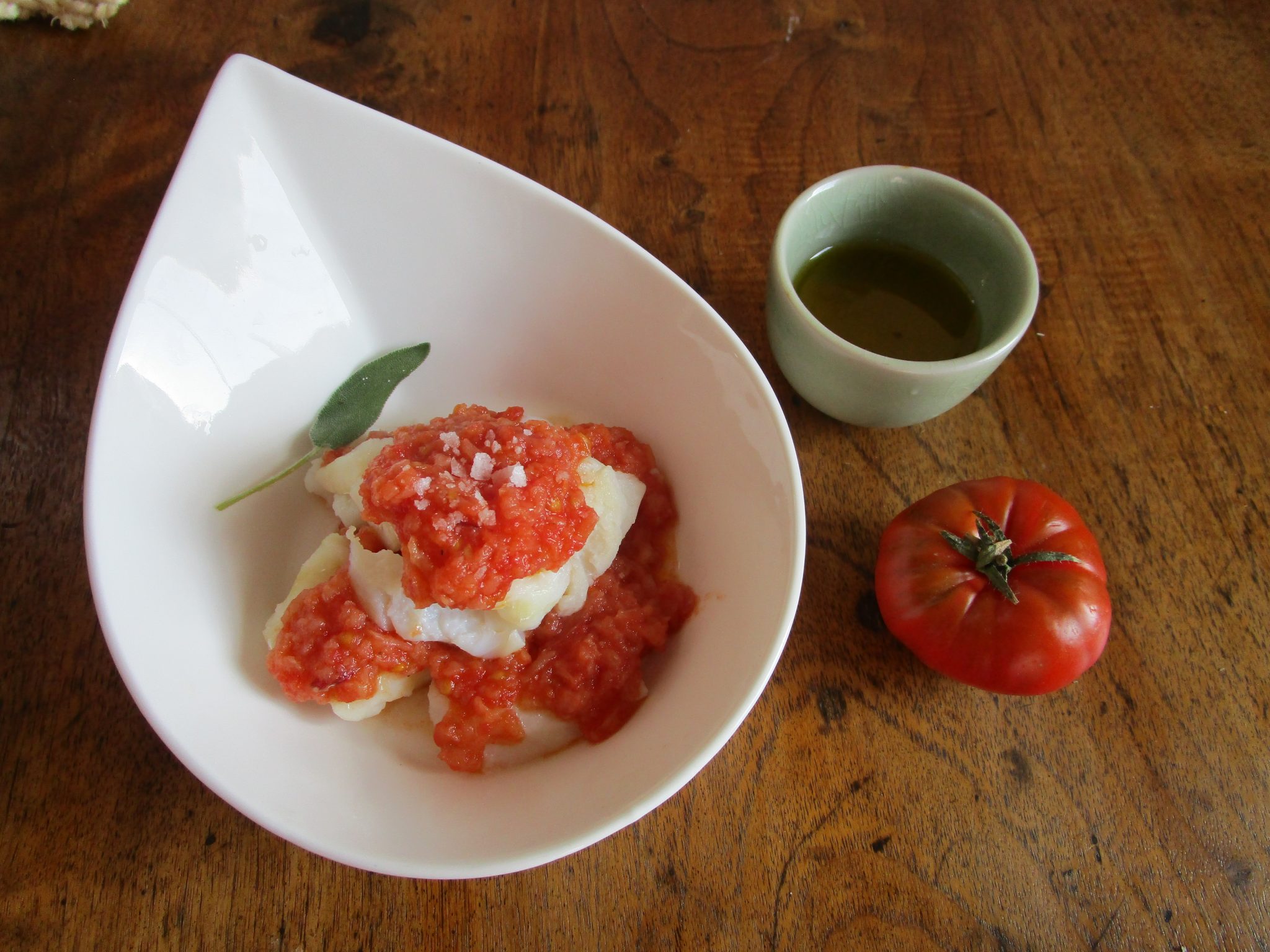 From January to May Alambique, Madrid’s longest-established cookery school, hosted an informal series of five not-for-profit tertulias exploring themes of Juan Altamiras’s writing in New Art of Cookery. Alambique has a special connection to Altamiras: Clara María Gonzalez de Amezúa, the founder, named the school after him in 1978 at a time when New Art was largely forgotten, to flag up its importance as a seminal cookbook. Her daughter, María, now director of the school, invited me to create not-for-profit tertulias mixing background history with tastings or degustaciones and open discussion. The conversation often grew around contributions from guests, like Matías Pérez Lleras, photographer, who led a conversation about the aesthetics of cooking today from which we led on to talk of retail displays and the subliminal effect on consumer tastes. In another session we followed the development of early modern European tomato sauces – from Latini (1692) to Altamiras (1745) and Juan de la Mata (1748) – to pinpoint their techniques and ingredients, so identifying what made Altamiras’s recipes unique. The tasting of these sauces, which I prepared with early season, small organic Raf tomatoes, revealed intense flavours bursting with fruitiness, umami and kokomi. For the last session, two of the books’ guest cooks – José Carlos Martín Martínez, from Altamiras’s home town, La Almunia de Doña Godina, and Fray Ángel Ramón Serrano, the pioneering Franciscan cook from Gilet – joined us to share their experiences recreating Altamiras’s recipes in their own kitchens. Thanks go to all the tertulianos, the special guests and above all, to the team at Alambique, such generous hosts, who passed on all proceeds to food banks.